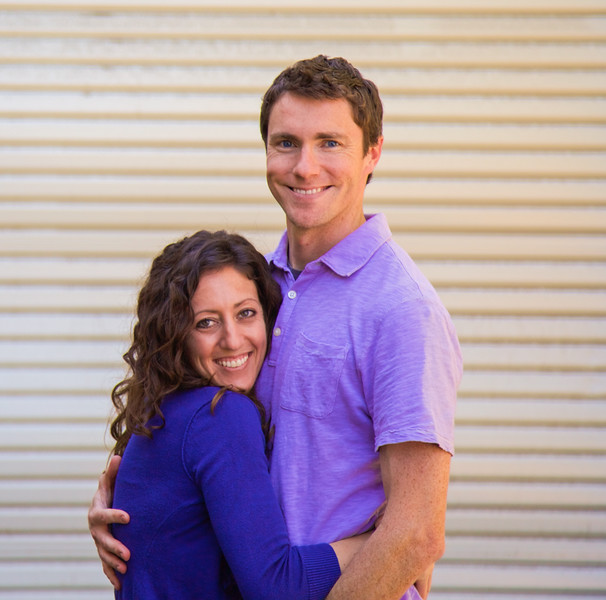 Hi! We're Chris & Nicole.  God's given us an ability and we want to share it with you! We're equipped to help you with various kinds of photography: weddings, resorts, real estate, photojournalism, etc.  Plus, in 2017 we launched our videography services.

Born in the 80s Chris has always enjoyed photographs. At an early age he would sit and look at the pictures of his grandmother's National Geographic magazine collection.  A few years later he began to borrow his parents' film camera to snap photos of his own, and then eagerly await the day the postman would deliver the prints (it took several weeks back then).

Chris received his first digital camera as a college graduation present in 2002 and he's been hooked ever since.  He has been blessed to be able to photograph in Puerto Rico, India, Bulgaria, China, Cameroon, Jordan, and Israel.  Nicole joined as a photographer in 2015 and has produced beautiful images for our clients.  Her favorite thing to do is capture emotional moments as they happen.  She is a key part of our team, and our reason for success!